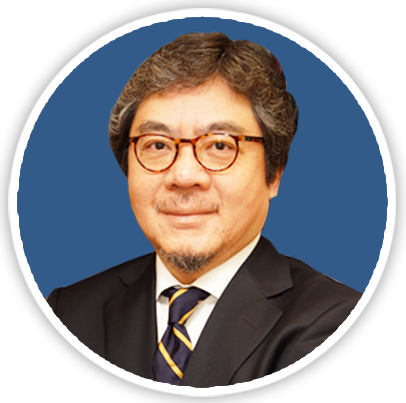 Kenneth Lee is Professor of Pharmacy and Head of School of Pharmacy, Monash University Malaysia. Before he moved to Malaysia, he was Professor and Associate Director (External Affairs) of The Chinese University of Hong Kong (CUHK) School of Pharmacy where he was one of the founding members and had subsequently worked for 18 years. He was appointed as a Justice of the Peace by the government of Hong Kong in 2003 for his services to the community.

He is widely recognised as one of the pioneers in pharmacoeconomics and outcomes research in Asia focusing on comparative effectiveness research, health technology assessment and healthcare policy development. He has published extensively in peer-reviewed international journals and has been author/editor of several textbook chapters. He has been the Editor-in-chief of the Journal of Medical Economics since 2006 and is serving on the editorial board of a number of international journals including Value in Health and Expert Review of Pharmacoeconomics. He served as Adjunct Professor of School of Pharmacy, the CUHK, and Honorary Professor of School of Public Health, the University of Hong Kong from 2010-13. From 2008-11, he was also appointed as Visiting Professor of University of London School of Pharmacy. He was appointed as advisor in the development of the first pharmacoeconomic evaluation guideline by the Malaysia Ministry of Health in 2011 and also recently appointed as a member of the Technical Advisory Committee for Health Technologies Economic Evaluation by the Ministry.

Prof Lee has served in a number of positions in the International Society for Pharmacoeconomics and Outcomes Research (ISPOR) based in New Jersey USA. He was the major driving force and later a founding member of the first ISPOR regional consortium – ISPOR Asia Consortium which was established in 2004. He served as Chair of the Consortium from 2006-08. Before this, he also spearheaded and became the founding chair of the first ISPOR local chapter in Asia – ISPOR Hong Kong Chapter in 1999. He had been a member of the organizing committee of several ISPOR Asia Pacific conferences from 2004-11. He had also taught in a number of ISPOR short courses. Currently he is one of the co-editors of Value in Health Regional Issue, an official publication of ISPOR. In May 2012, he was elected as a member of the ISPOR Board of Directors for 2012-14.